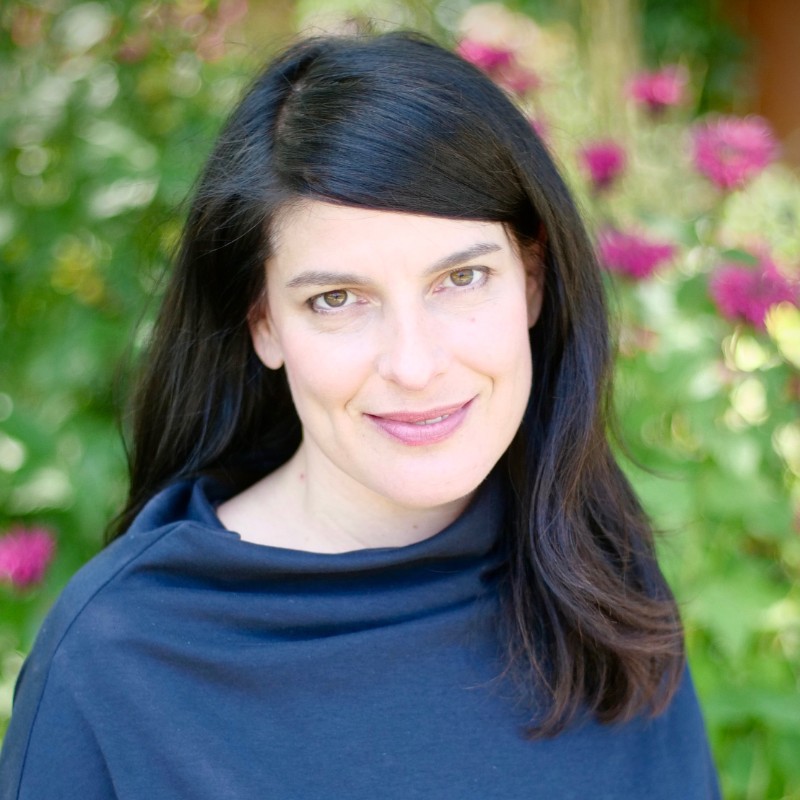 Along with her work on the Curious City podcast, Alexandra was the editor/reporter for Motive Season 2, an investigative podcast that examined allegations of sexual assault during study abroad in Spain.

Before becoming an editor making podcasts, Alexandra was a senior producer for WBEZ’s global affairs program Worldview for eight years and before that, she spent nearly a decade reporting overseas. She was a producer for ABC News, based in Rome, Italy. In Europe, she also reported for a number of other news outlets including The Boston Globe, The Economist, The Jerusalem Post and the BBC.

Alexandra was awarded a Knight International Press Fellowship, which took her to Nigeria and Moldova in 2006. She has received a Peabody for team news coverage of the September 11 terrorist attacks and an Emmy Award at ABC News for investigative news coverage in 2001. Alexandra has an M.A. in International Affairs from Columbia University and a B.A. in Art History from the University of Michigan-Ann Arbor.