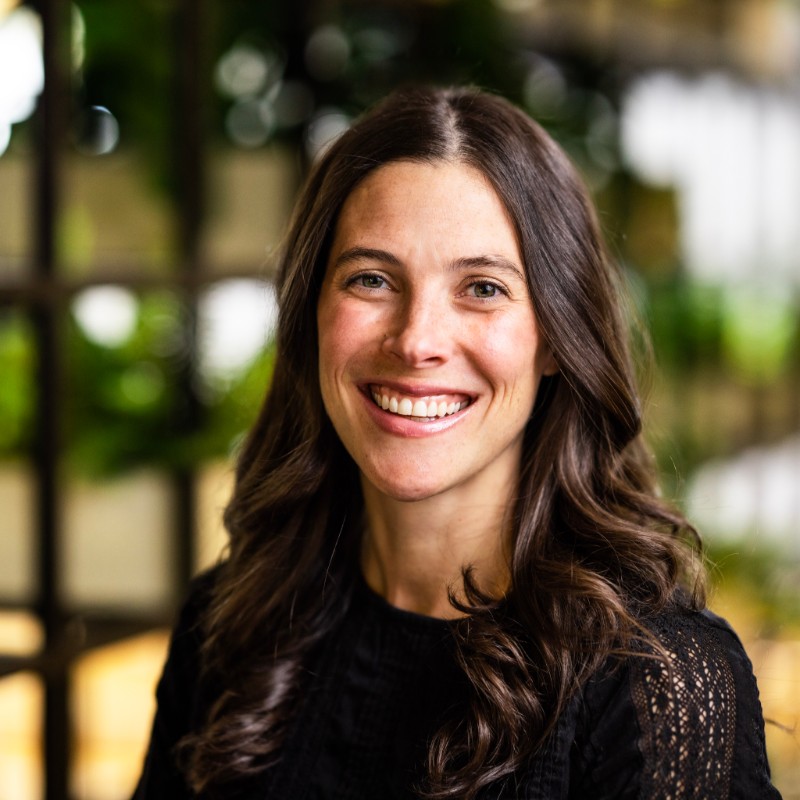 Becky Vevea is a political reporter for WBEZ. She covers Chicago’s City Council, the Mayor, and the many departments that determine how the city functions. Prior to covering politics, she covered public education and the Chicago Public Schools for six years.

In 2020, Becky was part of a five person team awarded the Toner Prize for Excellence in Local Political Reporting for the station’s innovative coverage of the 2019 Chicago Municipal Election. In 2013, Becky won the Daniel Schorr Journalism Prize for her coverage of Chicago’s 50 school closings. The Schorr prize is awarded to one public radio journalist under 35 each year.

Prior to joining WBEZ in 2012, Becky covered public education for the Chicago News Cooperative and before that, she worked at the Milwaukee Journal Sentinel as an education and general assignment reporter. Her work has also been published in The New York Times and USA Today.

Becky holds a B.A. in Journalism and Spanish from University of Wisconsin - Madison. She grew up in rural central Wisconsin and currently lives in Chicago’s Humboldt Park neighborhood with her husband and two young sons.